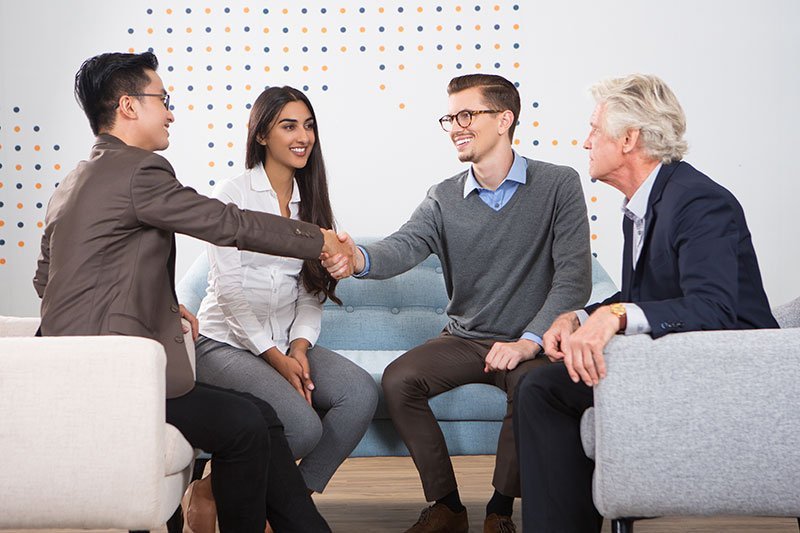 UAE is open to immigrant entrepreneurs to do their businesses in the territory of the country. But there is a strict list of rules and regulations to be followed in the concern. Such formalities usually get updated quite often and hence you must seek the service of a reliable consultancy or consultant professional to guide you through the procedure. Helpline Group can be your unmistakable choice in the same. Our executives will educate you thoroughly on how to start a company in UAE and also about the different legal structures in forming a company in the territory. Like many of the Middle Eastern countries, the main process of company formation in UAE comes in four easy steps. They are given below.

Even though you can avail a number of online resources teaching you to start a company in the UAE you may get confused with all the different terminologies and formalities. But Helpline Group is here to fix your issue with a much more comprehensible version of company formation in the UAE.

This middle eastern nation is a federation of seven emirates including Abu Dhabi, Dubai, and Sharjah. The UAE shares its boundaries with nations like Saudi Arabia and Qatar. Dubai has been a hotspot for international traders for a long time. Chinese and African traders do multifarious trade in the territory and attain wealth and prosperity. You can also find a mixed population of American traders, Western national traders, and Indian traders in the territory seeking their fortune in the country. Such a cosmopolitan trading population in the UAE stands testimony to the plenty of opportunities available in the nation.

Almost all of the industries in the UAE are witnessing an exponential growth rate in the country so the nation promises higher chances for financial prosperity. Recent studies and research show that the UAE assumes the position of the sixth richest country worldwide. These are the major benefits you will be entitled to if you are planning to set up a company in the UAE. Moreover, the tax jurisdiction in the territory of the UAE is relatively lesser than the other Middle Eastern countries attracting a flock of immigrant entrepreneurs to the territory of the UAE. Your further doubts regarding starting a company in the UAE will be cleared in the following section.

As mentioned earlier, finding a partner and registering your company while abiding by all the prescribed protocols and guidelines of the UAE authorities are the major steps in beginning a company in the territory. License registration and the related paperwork are also mandatory in the process. Oil, Gas, Finance, and various other sectors are flourishing in the UAE with the government’s strong initiative to attract foreign investors and sustain the growth rate. You can also begin a tax-free company with 100% foreign ownership if you are planning to set up a company in the free zone. For one-to-one consultation on “how to start a company in the UAE”, contact Helpline Group.